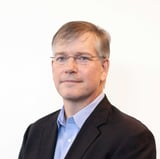 “Our consultative, customer-centric approach is a big part of how we achieved over 20% recurring revenue growth in 2019,” says Daniel Hart, chief executive officer for ApolloLIMS. “Our new identity and the move to Brentwood, Tennessee reflects our vision for the business and sets the stage for further expansion.”

Hart, a healthcare technology industry veteran, took the reins as CEO in the fall of 2018 and has led the company in the development of its operational and go-to-market strategy. Hart succeeds ApolloLIMS founder Rob Ringenberg, who remains on the company's board. The company plans additional hires throughout the coming year in product development, as well as expanding its sales and marketing efforts.

Nashville-based Lead Capital Partners (LCP), which acquired the business in 2016, recently led a capital restructuring and brought in additional investment to facilitate the company’s growth plans, including a move to expanded space.  LCP’s investment and belief in the lab market opportunity further solidifies a recent trend of private equity activity in the evolving lab technology space.

“Medical decision making — nearly 70% — is driven by lab results, and whether it’s a clinical, toxicology or a genetic testing lab, they all rely on lab information systems to optimize their workflow and help them manage volume,” says Pryor Smartt, managing partner for LCP. “ApolloLIMS is a well-respected and established vendor in the space and the only LIMS vendor in Tennessee, and we’re excited to help them make further inroads in the growing laboratory marketplace.”

The LIMS market is expected to reach $869M by 2022, according to Axiom Market Research and Consulting, in part driven by the rapid growth in personalized medicine. ApolloLIMS, whose growth to date has largely come through customer referrals, has built a reputation in this dynamic market through its consultative service and configurable platform, designed to meet each lab's individual needs.

“When we evaluated LIMS vendors, many said they could build the functionality we needed. But every time we went back to ApolloLIMS, the functionality was already there,” says Justin Holler, co-founder and director of laboratory operations at Chesapeake Toxicology Resources and current ApolloLIMS customer. “If I had to pick another LIMS vendor today, I would still pick Apollo.” 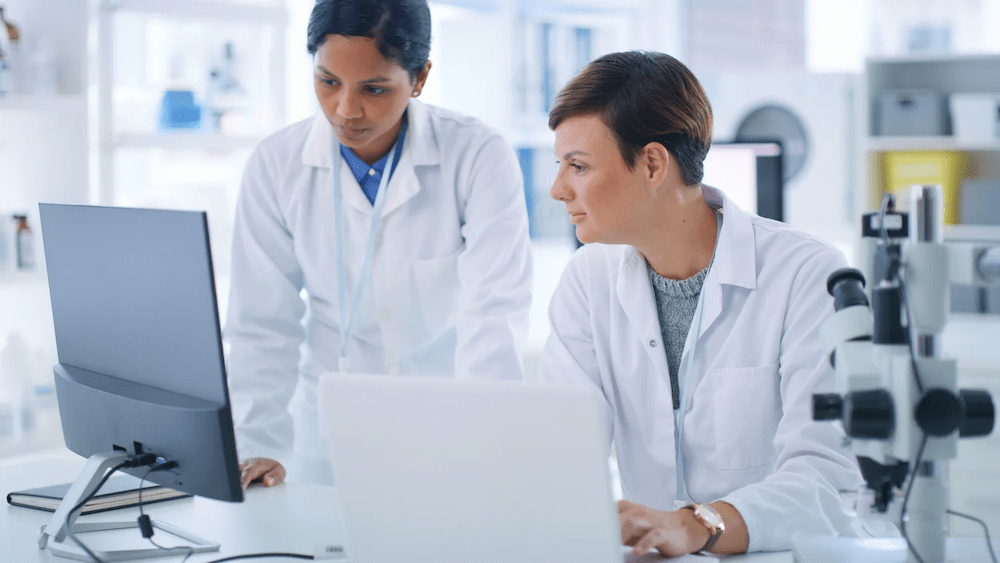 Are You Using Your LIMS Effectively? 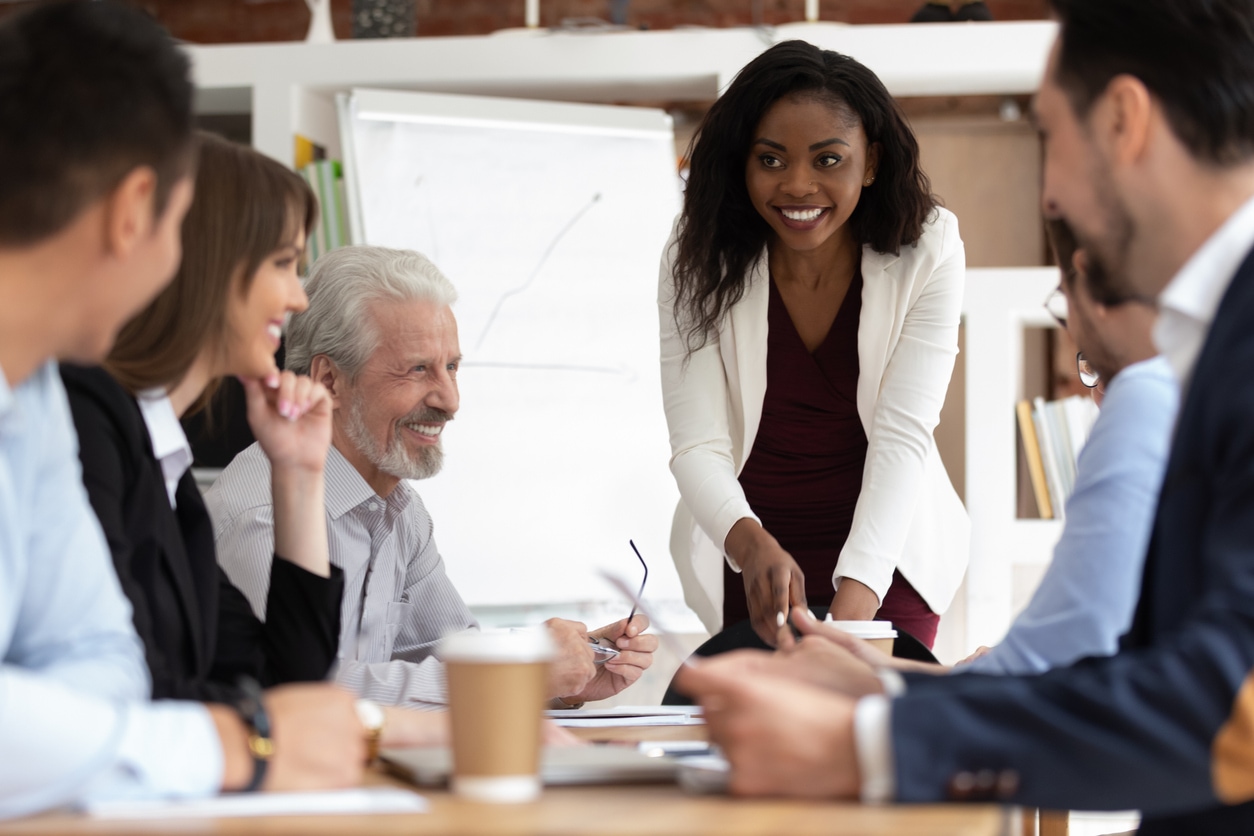 Spotlight on ApolloLIMS: Answers to the Questions We Hear Most 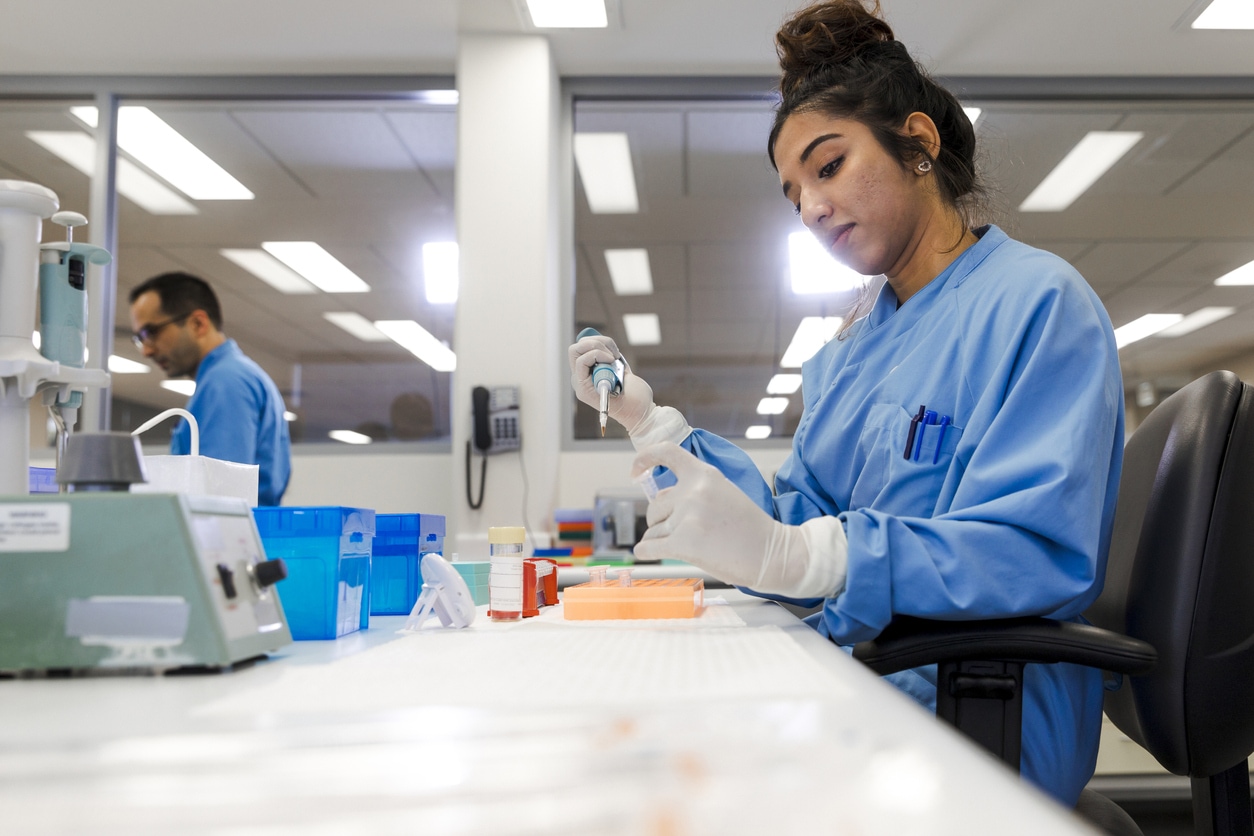 How Your Laboratory Can Overcome Labor Shortages